YOUR GUIDE TO PERFECT PICKLES 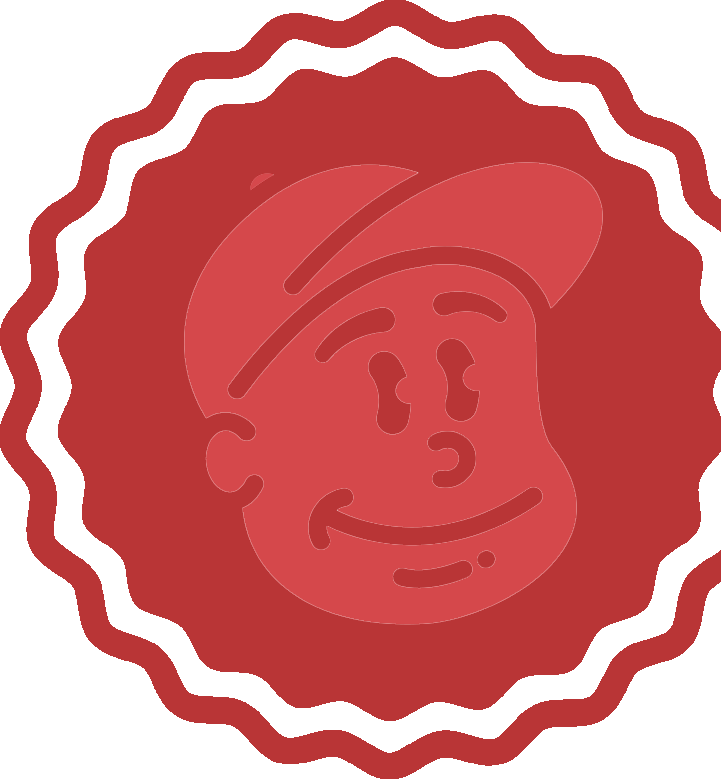 Pickles, gherkins, whatever you call them–they’re a must-have when it comes to a juicy burger. Here’s our best-kept secrets on making them at home:

WHAT’S IN A PICKLE

When it comes to burgers, the dill pickle reigns supreme. These guys are whole cucumbers, pickled in vinegar, with a couple of different herbs added: dill weed and dill seed.

They’re pretty easy to make: just throw the ingredients in a jar and fill with flavoured vinegar. While white wine vinegar is the most commonly used, any sort will do the trick – for something a little more interesting, try experimenting with red wine and rice wine varieties. Store at room temperature until ready, and cool in the fridge prior to serving.

If you’re keen on a premium blend, add some pickling spice instead of dill – it’s a mix of six or more seasonings, available at any major supermarket.

As far as home cooking goes, the pickling process is a relatively safe one. But it can never hurt to be too careful. By sterilising your jars with boiling water prior to pickling, you’ll eliminate the risk of any nasty bugs or bacteria.

Bubbles are a common problem during the pickling process. By running a knife around the inside edge, you’ll ensure that there are no air pockets trapped at the top of the jar.

Not everyone loves them, but there’s a reason pickles are so common. Sour and salty, they’re a great addition to nearly any burger. At Christo’s, our chefs have put in the hours to make sure our pickles are the best.

Check out our menu here, or drop by our Landsdale restaurant to put our pickles to the taste test.

NextWHY YOUR NEXT ORDER SHOULD INCLUDE LOADED FRIESNext